Ladywise's Blog People Are Who They Are!

Yay! I finally got my Etsy site up and running. I only have nine of my hundreds of bracelets on there, but at least I got it started. It’s a lot more work than I would have expected it to be. I really wish sometimes that I was more of a consistent person than I am, but what the hey. I am who I am. I flit from one thing to the next and back to the other on a daily basis. It’s actually quite exhausting. OCD? I don’t know. I just know that today I am working on my Etsy site. Who knows what I might be doing tomorrow. lol

You can check it out if you’d like at:

Most of you know that my brother is a big part of my life. We are both divorced and about five years ago we decided to buy a place together and rebuild our lives. We bought three acres and a used trailer and started work on the place. Shortly into our quest, I was laid off from my job and he was left with the burden. He stepped up to the plate though and kept paying on the property and kept making improvements. He’s a good man. Today, the property is paid for and the trailer has gone from being a piece of junk we paid $2000 for, to a nice place that’s paid for. I can’t tell you what a good feeling it is to know that your home is paid for and that you don’t have to worry about loosing it no matter how bad things get.

I work and pay my own bills here which isn’t much since it’s just the utilities and I am good about controlling them. He stays out on the road working so I basically live alone. We were talking yesterday and he has built up a nice chunk of savings and wants to continue to invest his money. He’s got a lady friend now and is contemplating buying a house with her, something out of the foreclosure market and get it paid for quick like we did with this place and that will give him two homes that are paid for. That’s great. That move will be on him and her.

However, he wants me to start studying because he wants to invest in the stock market and he wants me to do it for him. Now I’m excited. There’s a lot to know about the stock market though. It’s not something you can just jump in to and get anywhere. I do know people that have done really well with it though that I would never have thought were capable of figuring it all out. My ex being one of those. So, if he can do it and a couple of other people that I’ve known can do it, I know I can.

I started last night just going through a couple of the online trading sites like Scott Trade and TD Ameritrade. So far of those two I like TD Ameritrade better. The site tools and education seem much better and the education is what I’m really after right now. I won’t have a ton of money to work with but I will have enough to make it worth my time to start learning what I’m doing.

So, if anyone already trades online and has any pointers or suggestions, I would love to hear from you! It would be nice to have someone to ask my questions to.

I don’t know how I started looking at shoes yesterday but I did and I ended up looking at these really funky funny shoes and thought it would make a good post. So here are some of the funkiest ones I found! 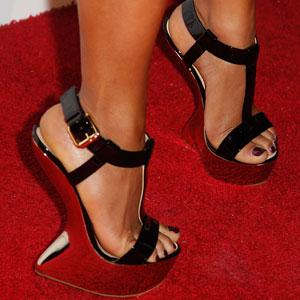 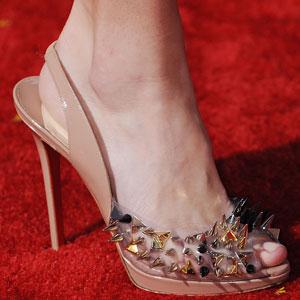 I’d hate to get that stuck somewhere! 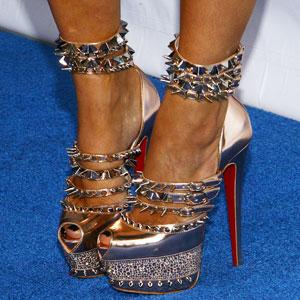 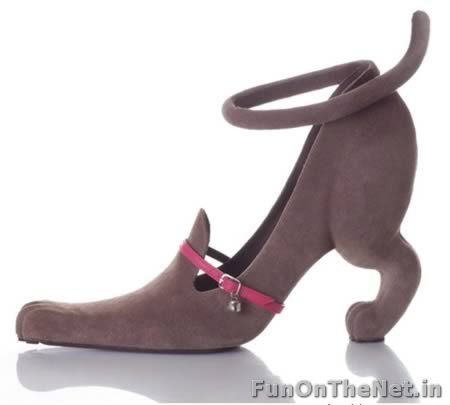 Has anyone seen my dog? 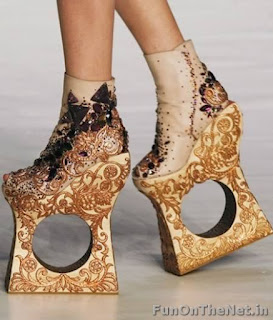 I think I stepped in something… 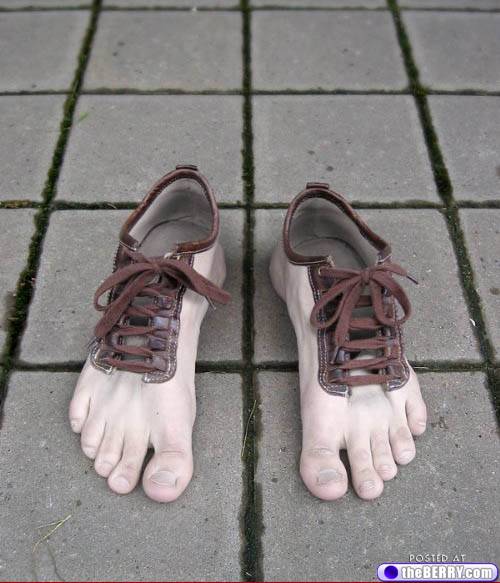 Has anyone seen my feet? 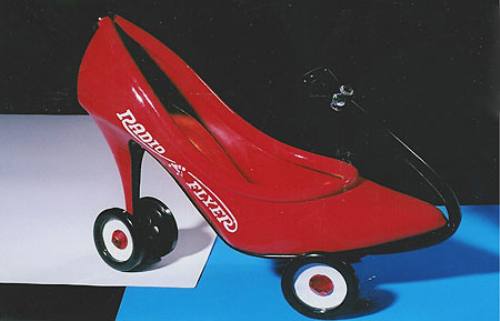 Hey baby…want to ride in my little red wagon? 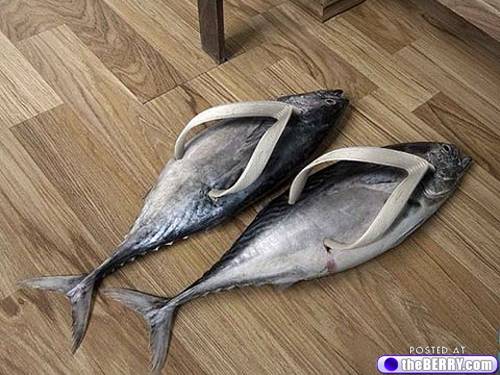 I stepped in it deep this time! 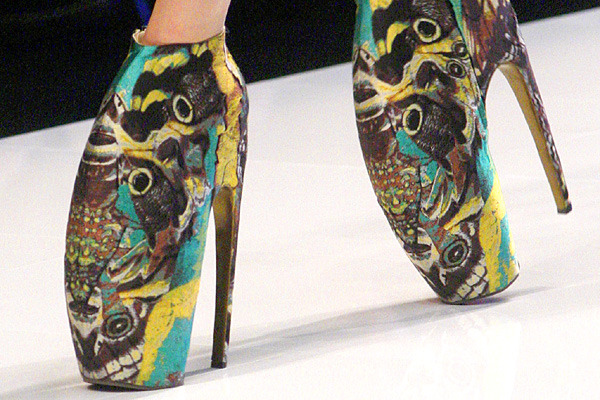 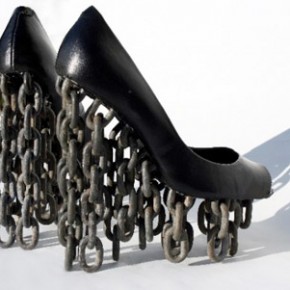 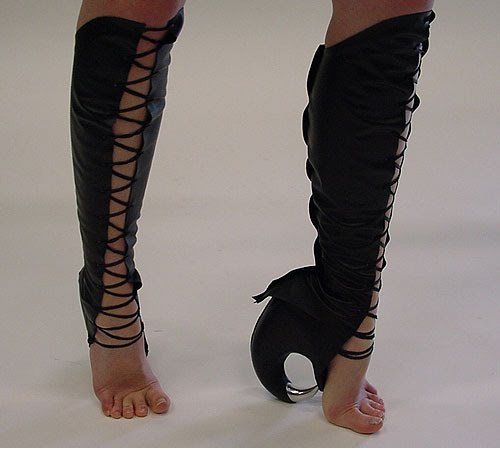 Well, she just must have been a bad girl or something.

Last but not least, I had to include the type that went along with this pair. I believe it was funkier than the shoes and I have absolutely no idea what it actually says.

us should be close to the connections 30bn of women’ ice-skates of s in the region. Like nation. but you have want of excellent perception of way to bind collectively them to design. as we make sure that we are elevated in toes outdoors from the crowd? We pick marks funky. but in an elegant sense. The lovers of adore way this he allows since them to seem great.

ok, I had to come back and add one more that Kzinti found. 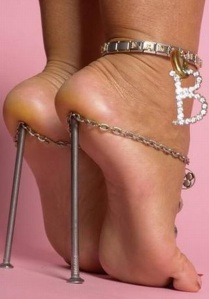 This little guy or gal is parked right next to my front door. I guess he or she is looking out for me. 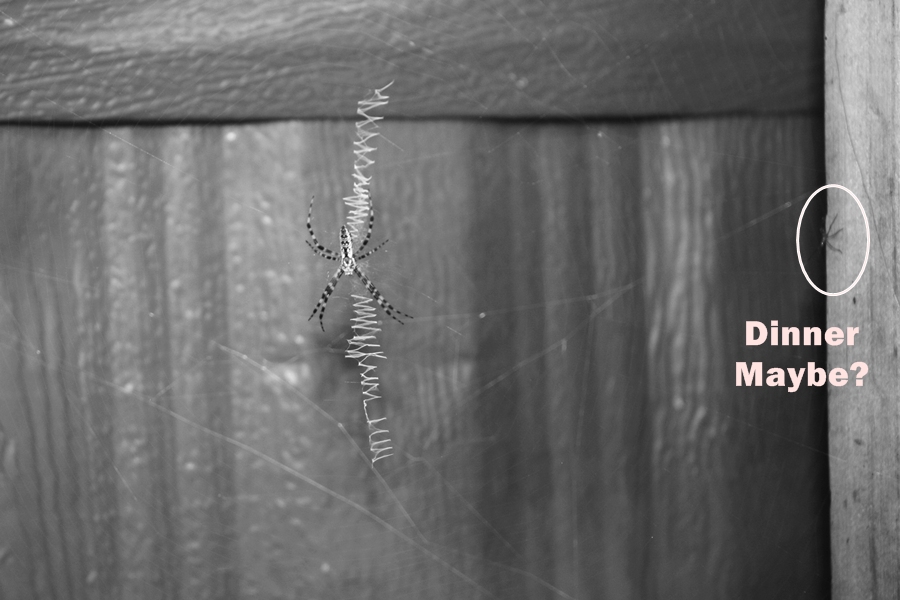 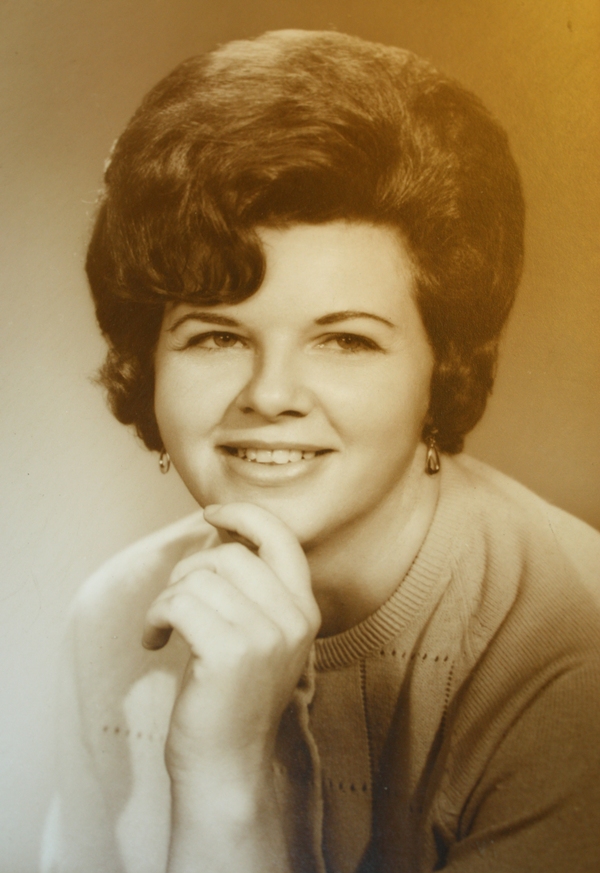 Mom was our rock. She was everything to us and always had been. She had been both mom and dad to us all of our lives. Even after she married Clarence, she was still the dad too. He was too kind and softhearted to discipline anyone. It was her we feared. It was her we looked up to. It was her we confided in. Everything revolved around her.

She was the epitome of beauty. Her five-foot frame had never lost its shapeliness even after giving birth five times. We measured her once playing around and she measured a perfect 36-24-36. Her hair was always in place, yet the style was ever changing. She had, after all been a beautician when she was younger. Now as I watched her wither away I was angry. I never dreamed she would even be sick, let alone suffering with this terrible disease, this cancer. She didn’t deserve this. She had been through enough in her lifetime.

FD did a post on a 1955 show called “A Word to the Wives” and watching it reminded me of mom. A lot of things remind me of mom. I miss her. I’m not trying to get all sappy on you, I just love this picture of her. Most of my memories, most of what I write about her is inspired by this picture and I don’t think I’ve ever had it on the computer before so I wanted to share it with you. This is the only “studio” portrait taken of mom by herself. She was forty one and had given birth to five children when this was taken. She dressed neatly and fixed herself up almost every day…picture perfect, like the women in the show. This picture was taken about 1970 but she was coming of age in the early 50’s when that show was made and that was the way she thought things should be…picture perfect. You can see it in the photo.

There’s a picture taken the same day of my youngest sister. Mom went to have these made because she wanted a picture of my sister. At two years old, her hair was already down to her butt and it was extremely thick and beautiful. Mom, being a beautician, loved it. She spent all morning the day of the picture piling and pinning my sister’s hair on top of her head. It was gorgeous when she was done and my sister was a passive enough child for the hair do to survive getting to the studio to make the pictures. The truth be known, Mom probably added a half a can of hairspray to the mix that helped too.  My sister has the picture of herself so I couldn’t add it.

The reason I got excited was this is an 11″ x 14″ framed picture and I took it out of the frame and took a picture of it with my camera and saved it to the computer. It turned out awesome. So I’m going to do that with a bunch of my family photos. I haven’t had a scanner for a long time and just haven’t thought about using my camera. Duh!

Protected: Update on “Forked Up”